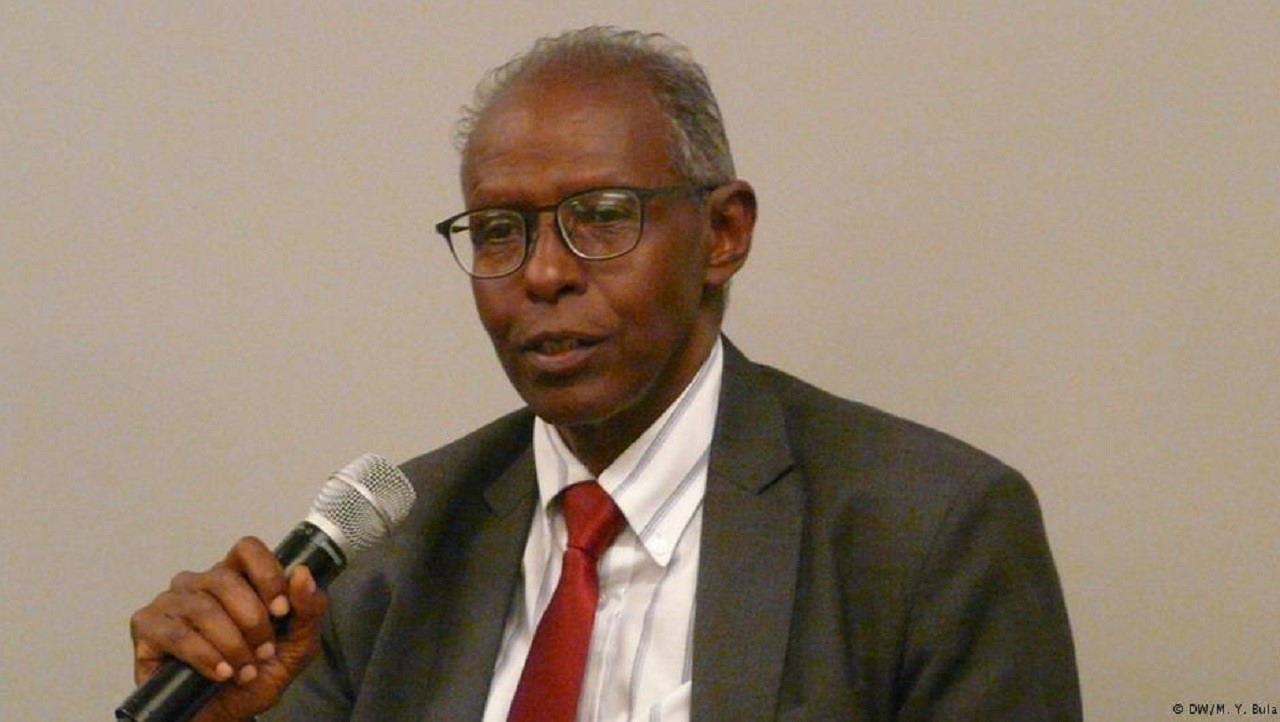 The Ultra Nationalist Youth Wing of the Eritrean Government’s Party

Affronted in the Netherlands

The youth wing of the ruling party of Eritrea had a plan to hold a European wide conference in Veldhoven , the Netherlands from the 13th to 17th of April, 2017. However, Eritrean activists successfully launched an appeal for the Dutch authorities to halt the gathering.  The conference was stopped after a Dutch court backed the mayor of Veldhoven in closing the gathering, arguing that it was detrimental to safety and security of local residents.  The event was going to be headed by President Isaias Afwerki’s senior adviser and right-hand man, Yemane Gebreab, whose arrival was described by the Dutch cabinet as “awkward”.  He was denied official reception by the government and eventually blocked from conducting a seminar for the Young People’s Front for Democracy and Justice (YPFDJ).

Who are the YPFDJ militants?

YPFDJ is an ultra-nationalist Eritrean Diaspora Youth organisation with branches in some countries in the West, and whose parent organization is the People’s Front for Democracy and Justice (PFDJ), the sole political institution that has appropriated complete control of Eritrea.

After independence (1991), the Eritrean People’s Liberation Front (EPLF), the victorious army that liberated Eritrea, proved that a revolution is a mighty devourer of human energy, both individual and collective.  It changed its course to such a great degree that the very centre of EPLF’s attention was occupied by continual concern to protect its ranks from the vices of imagined enemies which led to the political degeneration of its cliquish patrons.  In 1994 the EPLF changed its name to PFDJ in order to change the political structure of the country.  The credulous people of Eritrea believed PFDJ would introduce, as its name denotes, democracy and justice into the country’s political landscape.  People waited self-sacrificingly for PFDJ to reform itself and incorporate a properly defined civic understanding of sacrifices made during the armed struggle – one built on the celebration of diversity, of humane values, and of social justice for the millions impoverished by decades of the armed struggle.

Yemane Gebreab is in charge of PFDJ’s political affairs. One of his undertakings is to cultivate the youth wing of the regime in the West.  Against the backdrop of the Eritrean government’s repressive stands in all aspects of governance, the political envoy tours the West to energise its recruits to campaign on the regime’s behalf.   Government repression, in general, and its handling of the endless national service programme in particular, have prompted a huge exodus of young people in recent years. The Netherlands has received an estimated 20,000 Eritreans, 2,800 of whom arrived in 2016. The young people of Eritrea continue to flee Eritrea as they brave the world’s deadliest migrant trail, across the Sahara and the Mediterranean to Europe.  The U.N. estimates that 400,000 Eritreans—9% of the population—have fled in recent years, not counting those who disappeared, died or were stranded en route.  Yemane Gebreab and his surrogates, the YPFDJ, oblivious to this tragedy are campaigning to promote falsehoods regarding the true nature of the regime and its handling of the plight of Eritrean refugees.

What does one call information that endeavours to present facts selectively and arguments that omit certain facts in order to produce an aura of truth rather than a rational response to the information that is presented? It is called propaganda. And that is YPFDJ’s principal mission at the moment.

One aspect of the successful outcomes of the campaign against the YPFDJ and its parent organisation, the PFDJ regime, revolves around informing the international community of the Eritrean reality on the ground. Governments, international institutions, prominent personalities and activists have taken a solid stand against injustice in Eritrea. The Veldhoven fiasco is an outcome of the campaigns human rights and political activists are conducting in the West.  The YPFDJ circus has set a precedent for future campaigns against government-sponsored conferences in the West.