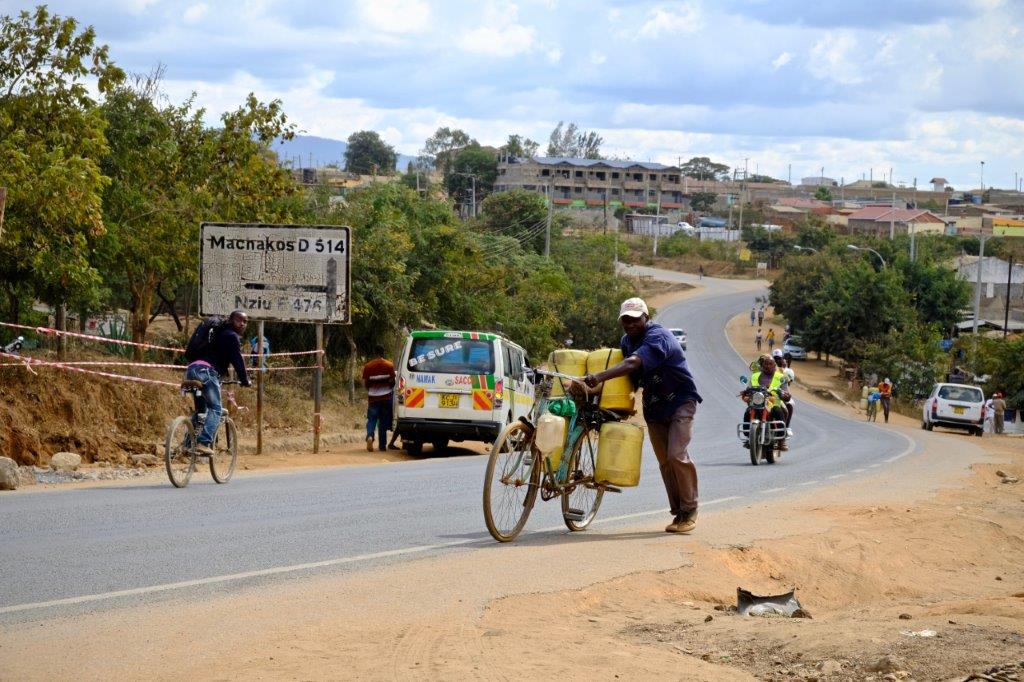 Since the introduction of a new constitution in 2010 citizens in the county of Makueni have been involved in new development projects. In this case it is a day-care centre, but it could also have been a mango processing factory or a dam. The secret of success? Using the money for development in a transparent, non-corrupt and democratic way. It is so simple but at the same time for Kenya it is a remarkable political renewal, led by 65-year-old governor Kivutha Kibwana. “If Kenya ever gets a national leader like we have here in Makueni, then things will work out for Kenya”, Salome Nzyoka says.Continue reading →

25 years ago the controversial National Service Programme was launched. That was reason for the Eritrean regime of president Issaias Aferworki to show off his military might earlier in August. Why does Eritrea remain the odd one out in the developments towards peace in the Horn of Africa. Some experts give their comment: 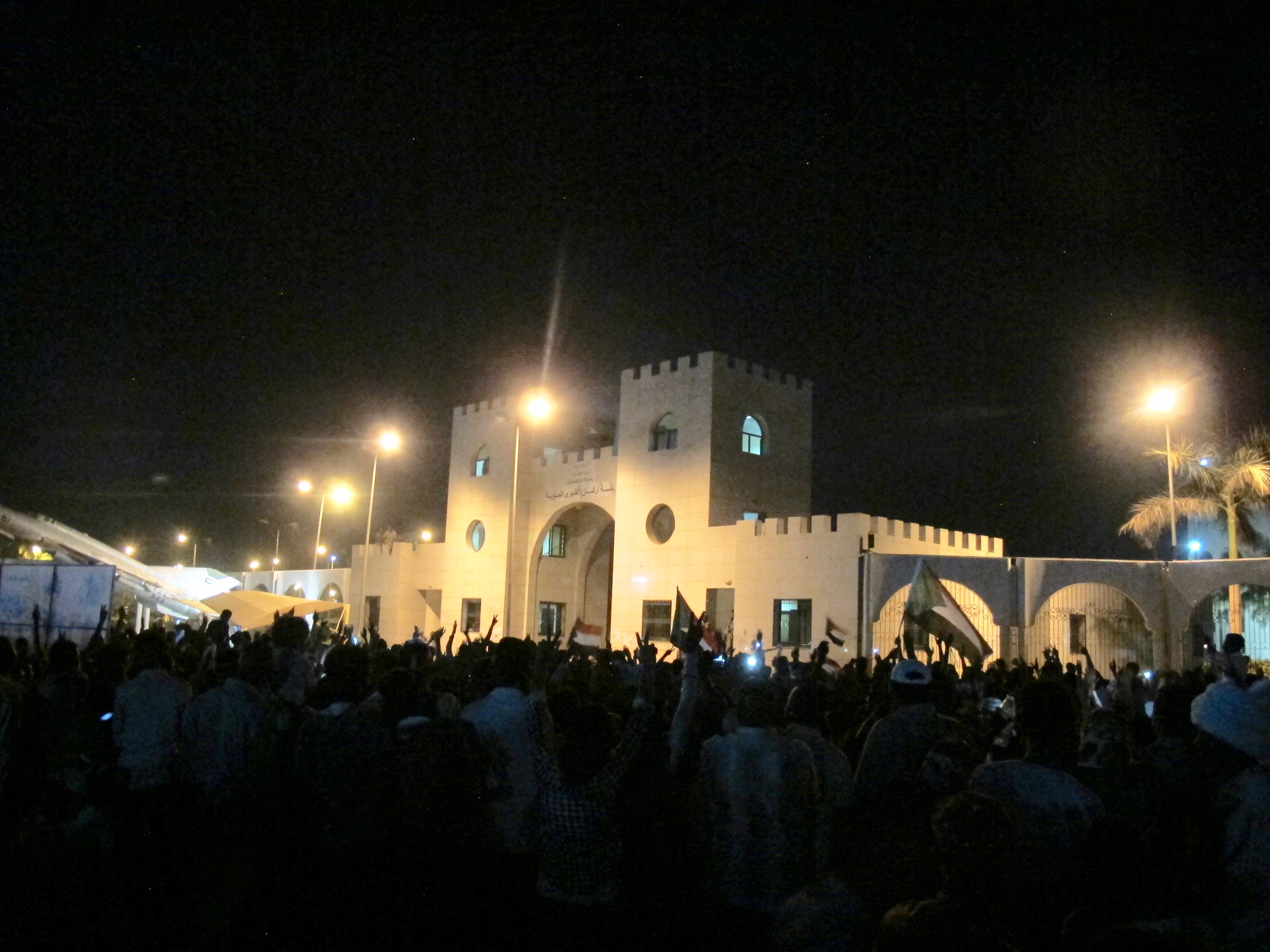