AFRICA’S ELECTORAL CONDITION: THE JUDICIARY AS AN INSTITUTIONAL AND POLITICAL ACTOR FOR DEMOCRACIES IN TRANSITION

If elections changed anything, they would have abolished them[2].

Every five years the English bourgeois political parties ask the proletariat to choose which party they would like to oppress them for the next five years![3]

It is indisputable that law has its economic, social, cultural, and political foundations in the broader power and property relations in society. However, electoral disputes, ipso facto, provide a very direct and immediate interface between politics and law. Few disputes insert the Judiciary in the front door furnace of politics than election petitions – and so does this paper.

Electoral litigation are sui generis in character, both in regularity and regulations or rules. Consequently, many jurisdictions, Kenya included, recognize that they do not strictly fall within the ambit of conventional civil law, and therefore require different sets of regulations and rules to guide their determination. A few questions linger with respect to electoral disputes: One, should courts even entertain them, or do they fall within the purview of the political and policy questions which are not justiciable, and to which, therefore, courts should be restrained? Two, can African courts adjudicate electoral disputes, particularly presidential ones, and institutionally survive the corrosive effect of African politics? Three, what is the emerging body of jurisprudence and what is their real jurisprudential and juridical value? What is the role of the Bar? What is the place of electoral management agency, the political parties and citizens? These are some of the issues that this presentation addresses.

Elections are an important pillar of any democracy. The right to vote must not be taken lightly. The duty to protect that vote is also an important democratic imperative. As Francis Fukuyama, in tracing the origins of political order in society has noted, ‘[T]oday the dominant form of procedural accountability is elections, preferably multi-party elections with universal adult suffrage’[4]. When, as Chief Justice, I presided over the swearing in of Kenya’s electoral commission members on 14th November 2011, I spoke at length on the importance of elections, and essentially said that subverting sovereign will of a people is a crime more serious than treason, as it is a crime against society as against the state. I stated that:

‘[T]here is no higher crime an individual, an institution, or a group of people can commit than one that subverts the sovereign will of the people, or whether through incompetence, negligence, or design make the expression of that will inarticulate’.

However, there is an emerging – and a rapidly entrenching – notion in Africa, that electors or voters no longer decide who their leaders are – whether in party primaries or the general election itself. That leaders are decided either by unaccountable party barons, or by manipulated electoral management agencies, or by the security forces, or by technology and data companies, or by the courts. In this continent (and, admittedly, America is beginning to show these signs too), there is a widening chasm between voting and counting – a strange paradox of inverse literacy, where peasants and workers (most voters) know how to peacefully cast their ballots during the day on Election Day, but graduates and computers (technologically-aided presiding and returning officers) ‘forget’ how to count on election night. There is urgency in changing this perception and/or reality and reclaim and reaffirm public faith in electoral politics. 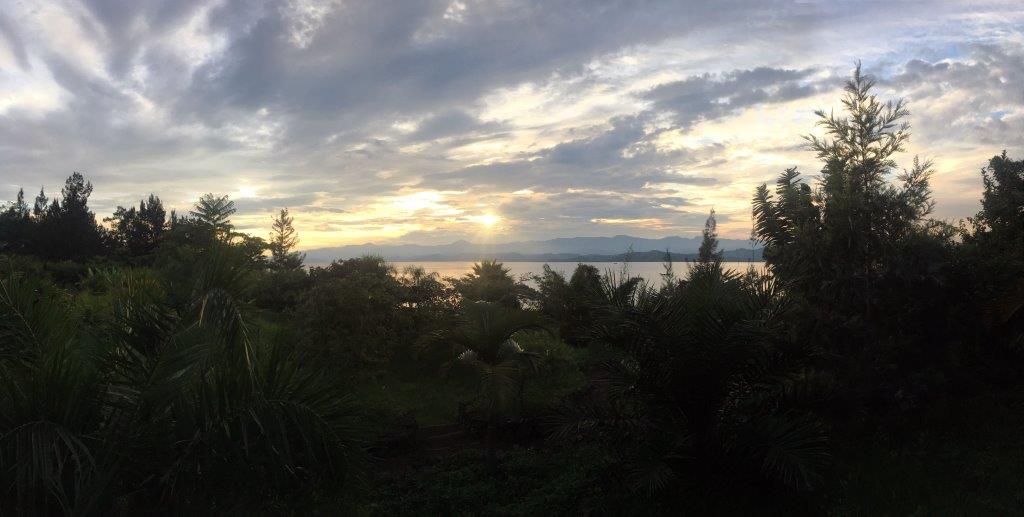